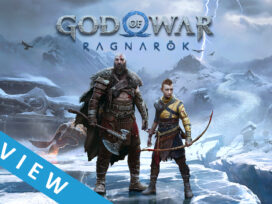 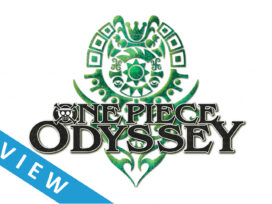 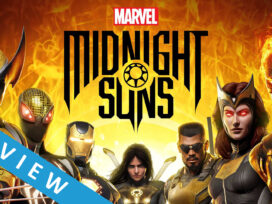 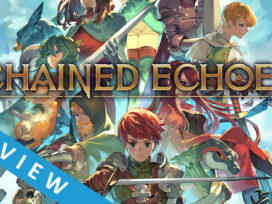 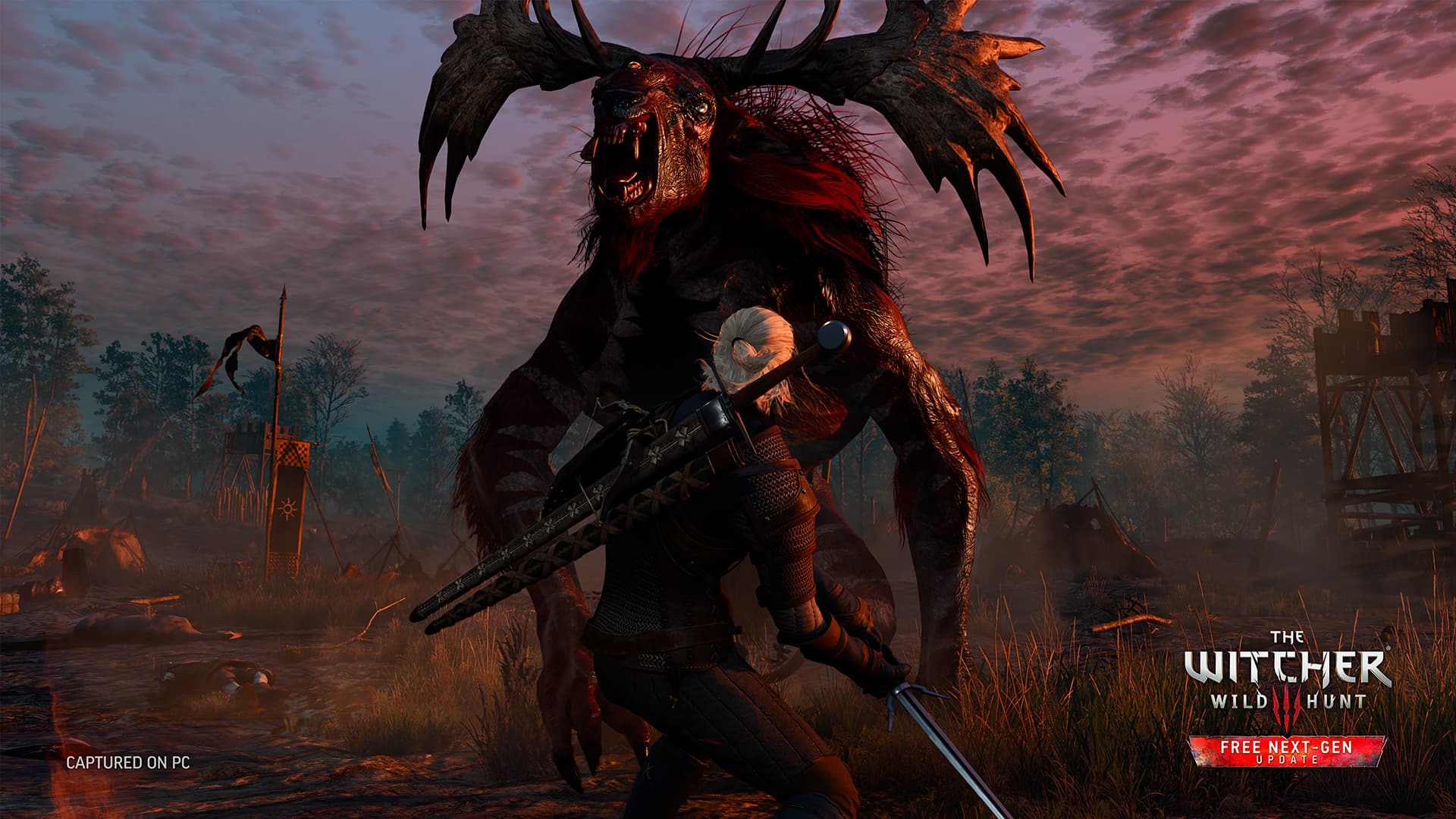 • Swords of the Nine-Tailed Vixen

• White Tiger of the West Armor

Detailed information on how to redeem the rewards will be available from Dec 14th, 1 AM CET at thewitcher.com/my-rewards. 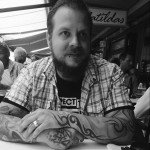 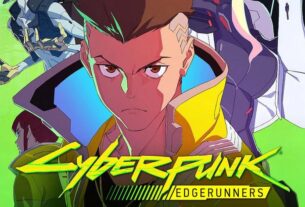 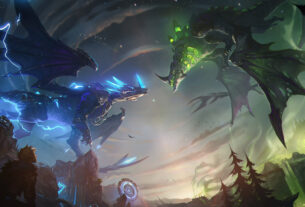 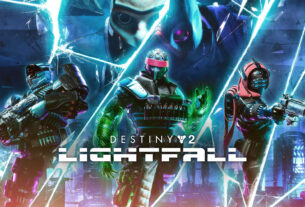